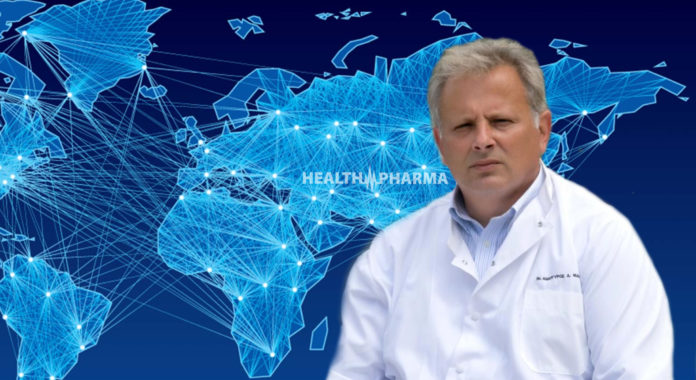 WONCA Europe is proud to announce the winner of the WONCA Europe Award of Excellence in Health Care – The 5-Star Doctor 2019:
Dr Anargiros Mariolis, Greece

“The Hero of Primary Health Care in Greece”, “The Role Model of General Practice”, “The Samaritan on the ancient grounds of Sparta”… These flamboyant terms, quotes from journalists, patients and community members, seem modest and fragmentary in the challenge to describe the inspiring, monumental figure of Dr Anargiros Mariolis. Having been the only doctor to receive the ultimate Award by the National Academy of Athens (2016) for his services in Primary Health Care and Greek society, his multidimensional impact is unprecedented.

WONCA Award of Excellence in Health Care: The 5-Star Doctor is an award to be conferred on physicians, who in the opinion of the WONCA Council, have made a significant impact on the health of individual and communities, through personal contributions to health care and the profession. It is 3 instituted in an attempt to increase the global development of Family Medicine, global networking and partnership. 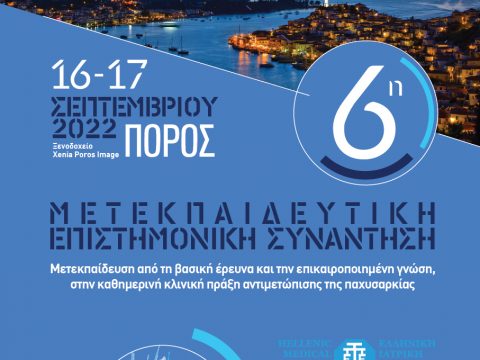 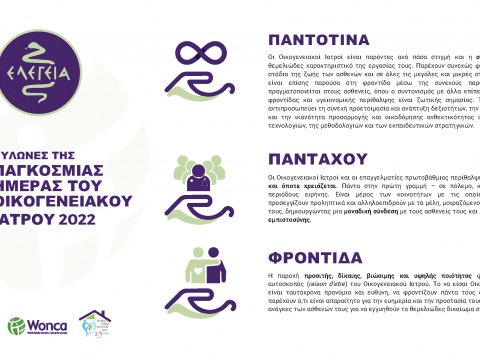 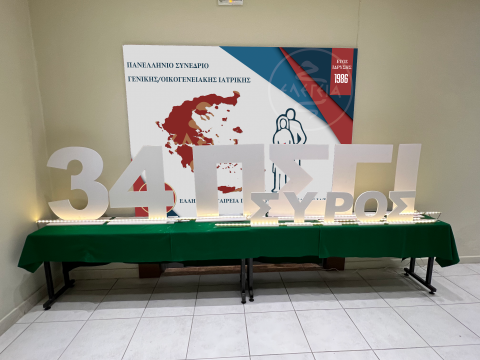